Approaching thirty years of manufacturing speakers renowned for performance and value for money, the company has garnered no less than twenty eight industry and government awards for excellence.

The model which undoubtedly put Richter on the map was the Wizard which still ranks as the largest selling Australian loudspeaker of all time, with many thousands of pairs finding an appreciative home, the length and breadth of the country. The Wizard is universally acknowledged as the product that, single handed, legitimized the entire Australian loudspeaker manufacturing industry, offering as it did, some very serious competition to the imports and embarrassing many highly respected brands from the U.S.A. and U.K.

The kudos associated with the Wizard drove the success of Richter, which in turn, spawned a plethora of look-a-likes and competitors, very few of which survive today.

The latest incarnation of the Wizard (the Mark 4) won the 2011 ‘STEREO SPEAKERS OF THE YEAR UNDER $4000’. This is an extraordinary endorsement for a speaker with a Recommended Retail Price of $1695.

Lately Richter has embraced current trends for playback of Stored Media developing the i-Cub, a small Active Bookshelf speaker with Bluetooth Streaming audio and the Mystique Vacuum Tube Amplifier with an onboard USB DAC Input.
Industry peers have recognized Richter’s constant pursuit of excellence and the drive to exceed expectations. The company is therefore proud to advise that amongst a major award for every year in existence, it has twice won AUSTRALIAN MANUFACTURER OF THE YEAR in 1991 and again in 2004. 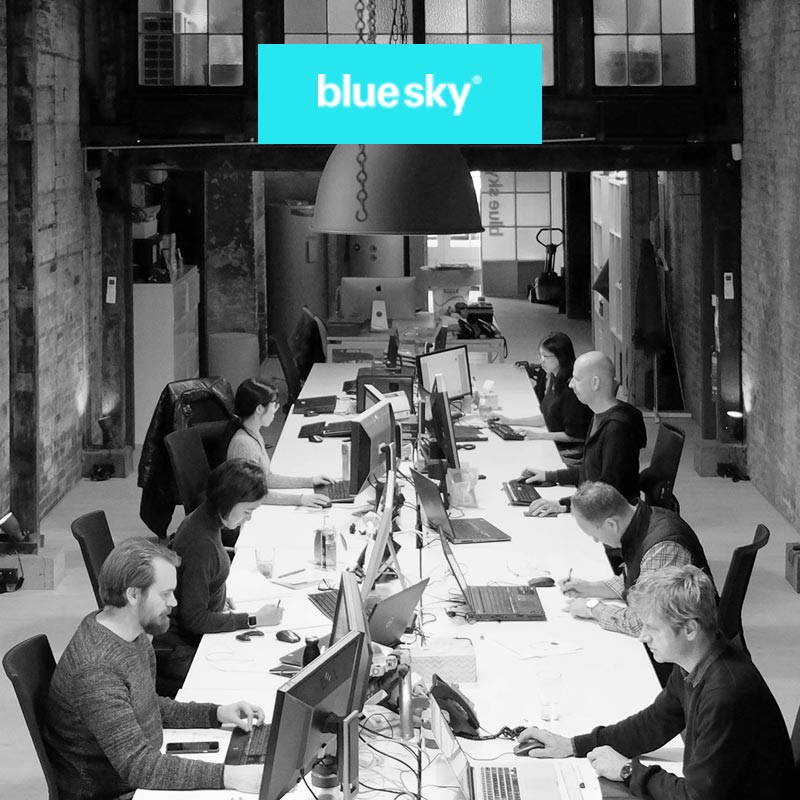